Due to its extensive experience in vibration control, Micromega is able to carry out analyses on the types of structural vibration and their causes, the implications on performance/reliability and how they can be reduced. With that in mind, Micromega is able to develop active and passive devices to address excessive vibration issues, even in “troubleshooting mode” where only minor modifications to the target structure are necessary.

Whenever structural vibrations are related to resonance frequencies, the structural damping should be increased. With that in mind, Micromega proposes: 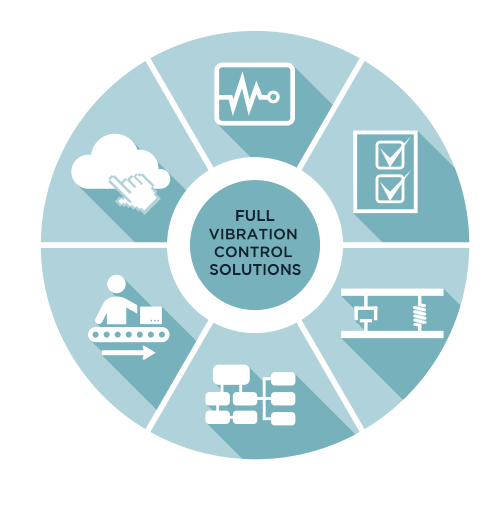 TMA for pumps in Nuclear Plants

TMA have been used to reduce vibrations in existing critical installations in Nuclear Plants, motors & pipes (in Belgium and France). Overall, the main issues for the design of a TMA to be installed in Nuclear Plant facilities are as follows: 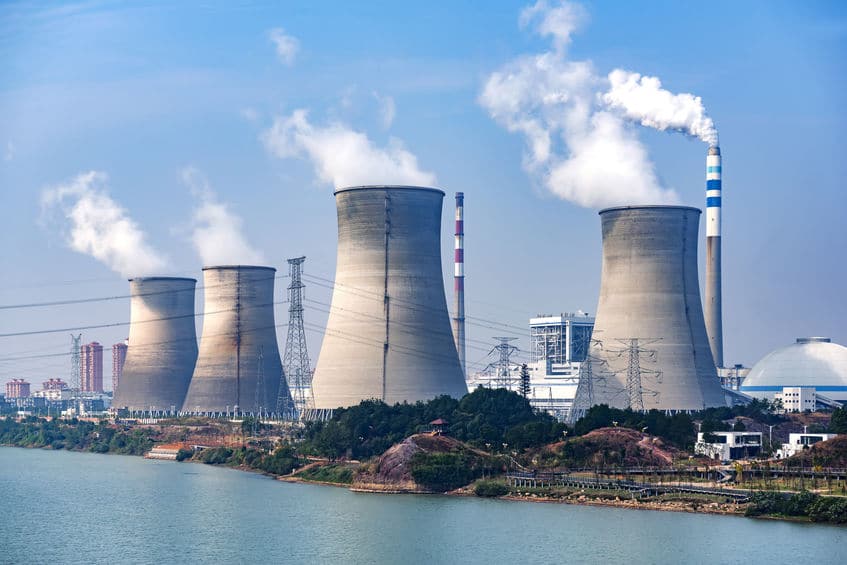 Need the help of an expert ?

You prefer to be called back ?

You have a question ? You need a quote ? 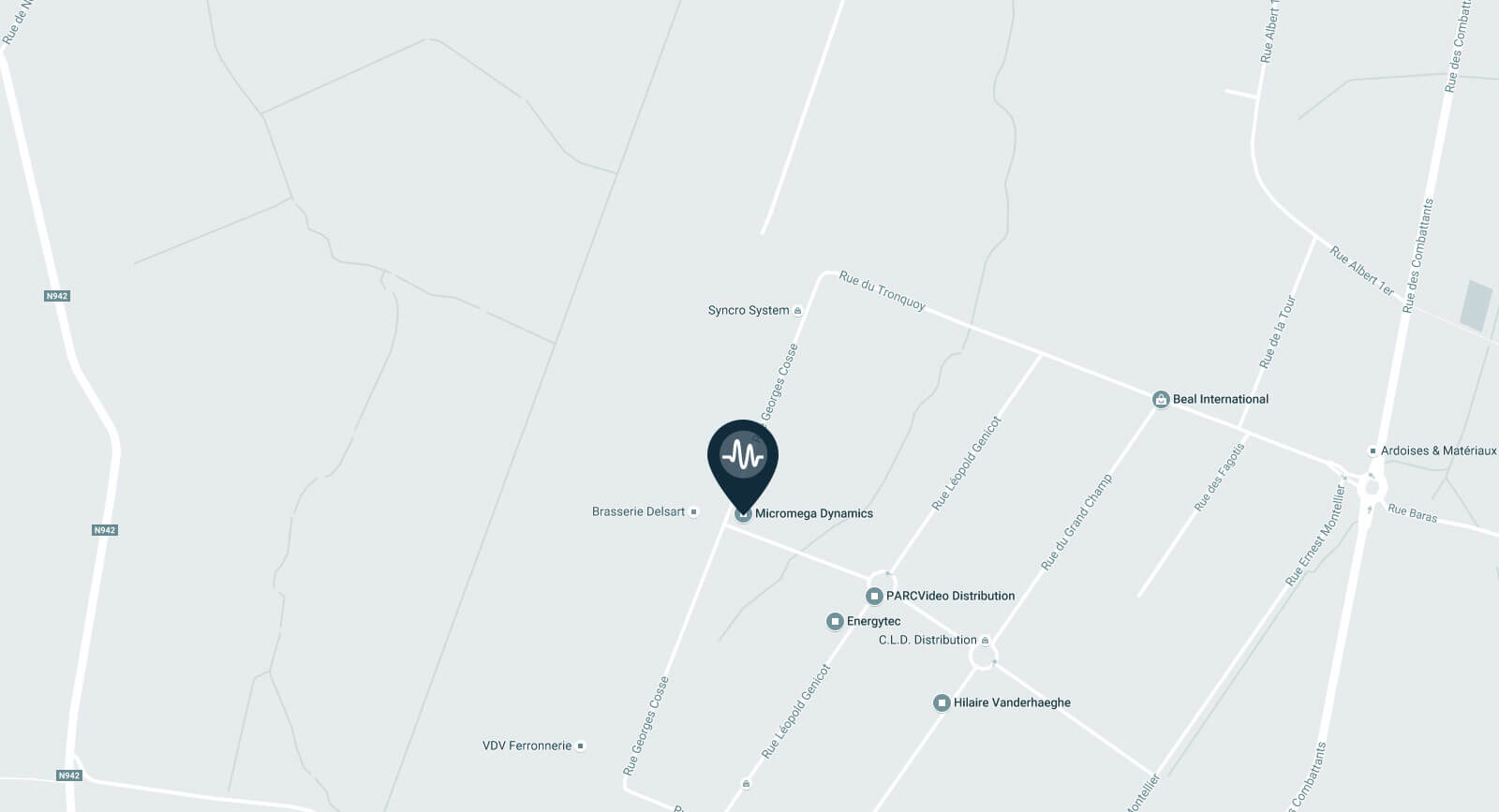 This website uses cookies to improve your experience while you navigate through the website. Out of these cookies, the cookies that are categorized as necessary are stored on your browser as they are essential for the working of basic functionalities of the website. We also use third-party cookies that help us analyze and understand how you use this website. These cookies will be stored in your browser only with your consent. You also have the option to opt-out of these cookies. But opting out of some of these cookies may have an effect on your browsing experience.
Necessary Always Enabled
Necessary cookies are absolutely essential for the website to function properly. This category only includes cookies that ensures basic functionalities and security features of the website. These cookies do not store any personal information.
Non Necessary
Any cookies that may not be particularly necessary for the website to function and is used specifically to collect user personal data via analytics, ads, other embedded contents are termed as non-necessary cookies. It is mandatory to procure user consent prior to running these cookies on your website.
Analytics
Analytical cookies are used to understand how visitors interact with the website. These cookies help provide information on metrics the number of visitors, bounce rate, traffic source, etc.
Performance
Performance cookies are used to understand and analyze the key performance indexes of the website which helps in delivering a better user experience for the visitors.
Advertisement
Advertisement cookies are used to provide visitors with relevant ads and marketing campaigns. These cookies track visitors across websites and collect information to provide customized ads.
Save & Accept